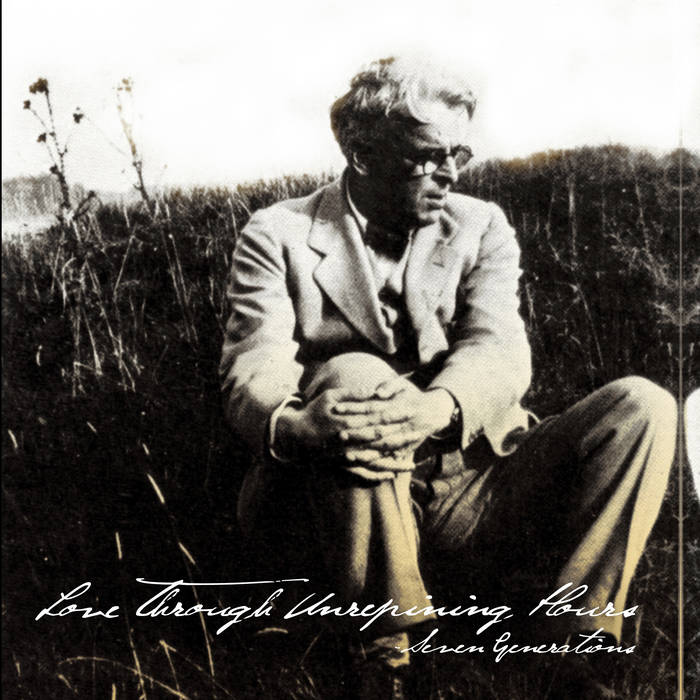 
100% of proceeds from the sale of this Seven Generations record will benefit Proyecto Huella (Tim Rusmisel's grassroots motion towards supporting and generating vital conservation and justice action). More information can be found at proyectohuella.org


- Our talented and charming friend Sina Salessi was kind enough to lend us his talents on the drums for this record while Tim nursed a broken hand.

- Andrew Wirth of Abandon and Chris Peralta of The Red Devil Squadron did guest vocals on “The Mills Of The Gods.”

- Vocals recorded at Buzzbomb Studios by the living legend, Paul Miner, who was also good enough to mix and master the whole farrago.

- Christopher would like to dedicate Selah to Elisa Marie O’Hagan.

Hardcore for Hardcore!
Hardcore label from Sofia, Bulgaria, by a kid for the kids!

Bandcamp Daily  your guide to the world of Bandcamp